Robert Twigger, The Hidden Wonders of the Lake District 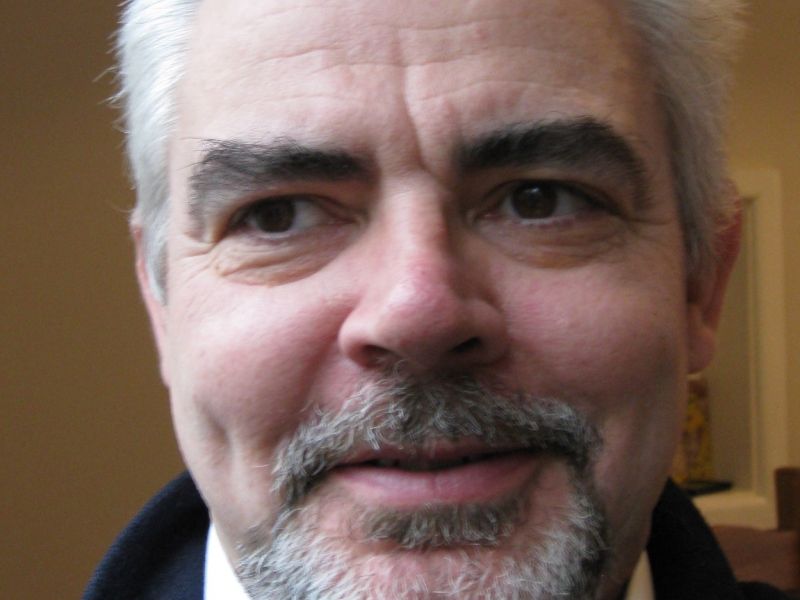 In this illustrated talk, Robert Twigger takes us along as companions on his trip on foot across the Lake District to discover the secrets of its thirty-six islands. He uncovers their fascinating histories, from the location of aristocratic homes to spots that inspired Beatrix Potter, from kennel islands for hunting dogs to the model for Arthur Ransome’s Swallows and Amazons. Along his journey, Twigger discovered that many islands were uninhabited except by wildlife and found some were easy to reach, others more remote - but each had something special to offer. This is sure to be a memorable celebration of one of Britain’s most beloved walking destinations.

Robert Twigger is a true adventurer who always comes up with something surprising, entertaining and unique. A British author, poet and adventurer, he trained with the Tokyo Riot Police, which became the subject of his bestselling book Angry White Pyjamas. He led the expedition that was the first to cross the Great Sand Sea of the Egyptian Sahara solely on foot, and another that was the first to cross Western Canada in a birchbark canoe since 1793. Robert Twigger is the author of eight previous books, both fiction and non-fiction, including Big Snake – which was filmed for Channel 4 – Red Nile and White Mountain, as well as several collections of poetry. He has been awarded the Newdigate Prize for poetry, the Somerset Maugham Award for Literature and the William Hill Sports Book of the Year Award. 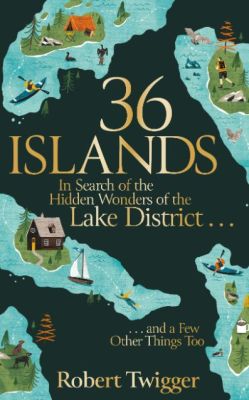