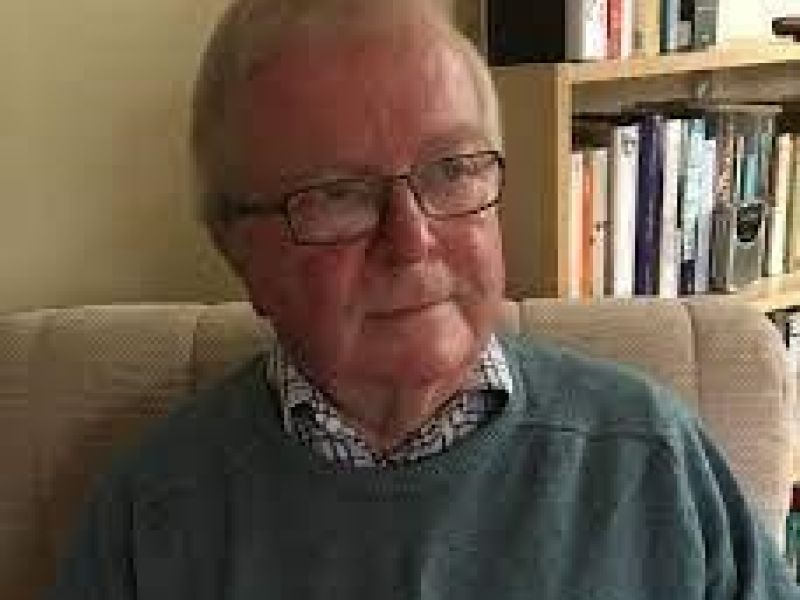 Did you know that droving was once a vital part of the Cumbrian economy? Learn more about the history of cattle droving from Scotland and Ireland through Cumbria to the south, in this fascinating talk. It’s an exploration of historical developments in north-western England through the experience of one family, from the start of regular trading in the early 1600s, to its decline in the 19th century. Roebuck explains why droving was practised and how it grew into the largest traffic in agricultural produce that these islands have seen. He examines droving’s influence on agriculture and its contribution to general economic development.

Peter Roebuck is Emeritus Professor of History at the University of Ulster. 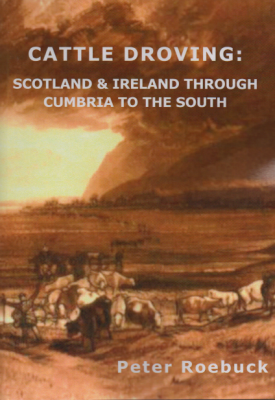