Mark Billingham, Everything to Lose 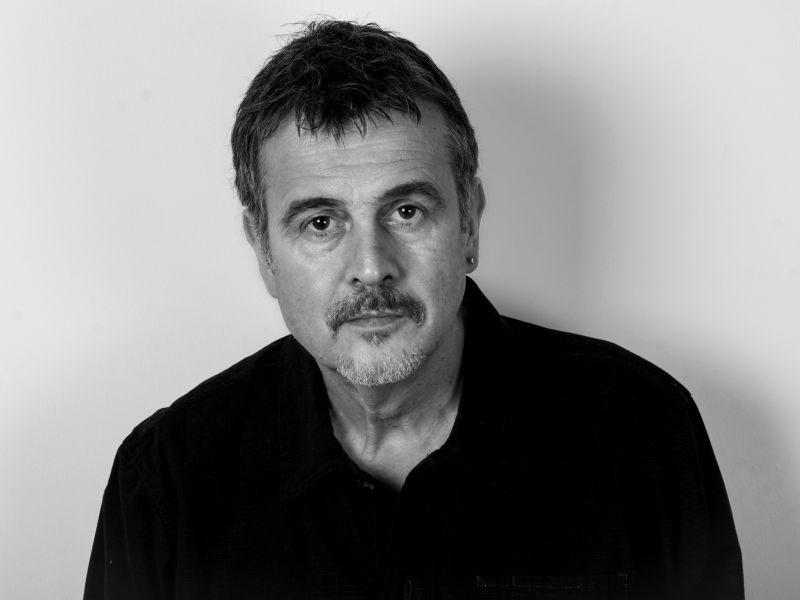 Borderlines is delighted to welcome Mark Billingham, in conversation with Carlisle’s own Mike Craven. As The Murder Book opens, Tom Thorne has it all—good friends by his side, a love life worth fighting for, and a job he’s devoted his entire life to. But has the past finally caught up with him? Has his nemesis returned? While hunting a brutal female serial killer responsible for a series of grisly murders, Thorne is thrown into a nightmare of dangerous uncertainty, as secrets explode into the open, forcing him into a chilling realisation: if he wants to save himself and his friends, he must do the unthinkable.

Mark Billingham started his career more than two decades ago, bringing a fresh, edgy and terrifying twist to the genre, with a character every bit as quirky as his creator. Since then, Billingham has grown into the role of statesman of his genre, supporting new writers and confronting his social conscience through his work. His novels have sold over 6 million copies; he’s had 21 Sunday Times bestsellers (in other words, all of his books) and spent over 120 weeks in the top ten. Two TV series have been made of Mark’s books: Thorne, starring David Morrissey, and In the Dark. A third is in development. Rabbit Hole, his 2020 novel, was named as Crime Book of the Year by The Times. 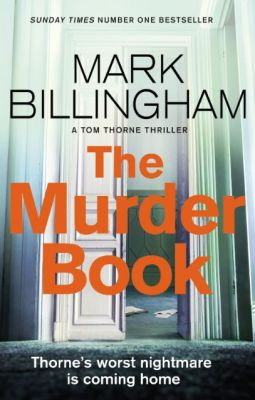