Justin Myers, A Romcom with Bark and Bite 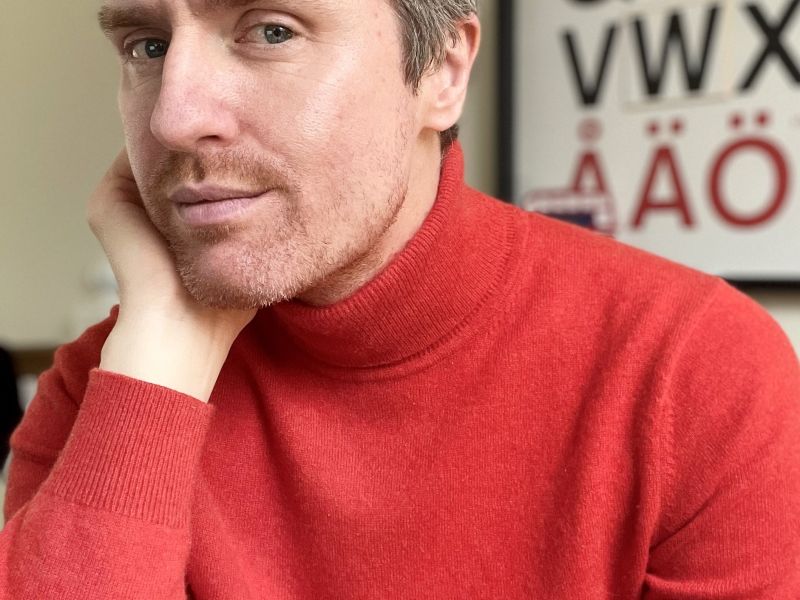 A unique perspective to modern dating from The Guyliner

You may remember him as The Guyliner, dispensing advice and stories from the frontline of dating. You may cherish his hilarious weekly takes on The Guardian’s Blind Date match ups. Or you might—rightly—be a fan of Justin Myers’s novels, the most recent of which, The Fake-Up, Adam Kay calls “A brilliant, funny reimagining of the romcom.” It’s the story of Dylan and Flo, whose big romance would be a lot less awkward if all of their friends and family hadn’t applauded their decision to split up months earlier. Justin brings a unique perspective to modern dating, skewing traditional tropes, and bringing queer romance to the forefront. His work features LGBTQ+ characters in all their messy-yet-marvellous splendour.

Justin Myers grew up in Yorkshire but now lives in London, leaving the accent behind, but taking with him an incredulity at the cost of everything, along with his gayness. He originally wrote anonymously about his dating exploits, renaming himself The Guyliner. He’s been a columnist for GQ since 2016 and his writing has appeared pretty much everywhere, including The I, The Times, and the Guardian, but he’s perhaps best known for his playful reviews of the Guardian’s much-loved Blind Date column. He’s proud to be a gay writer creating commercial fiction that features LGBTQ characters. His novels include The Last Romeo, The Magnificent Sons, and The Fake-Up. 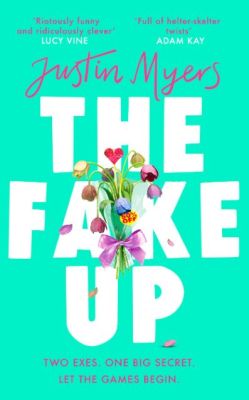