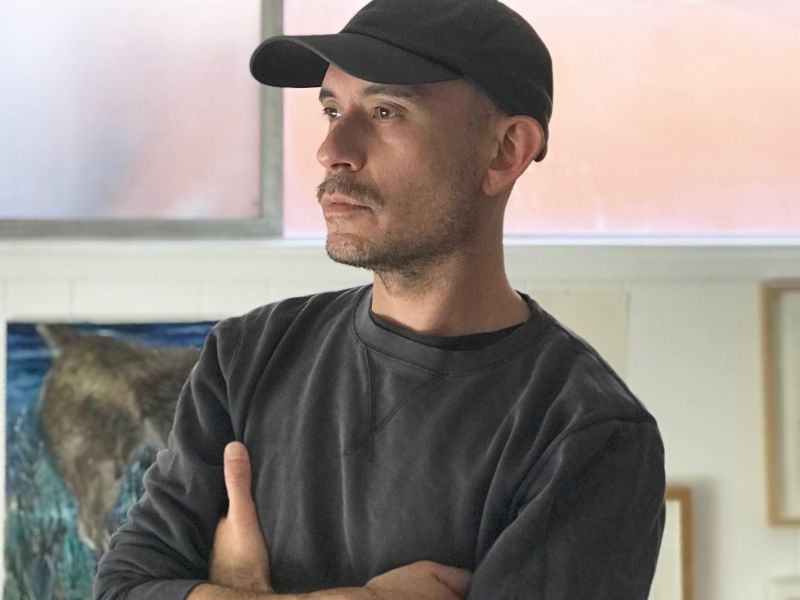 An exploration of those who lived and loved in gay bars from London to Los Angeles, from the 1990s to today

The gay bar has long been a site of joy, solidarity and sexual expression, but in urban centres around the world, they are closing. In the wake of this cultural demolition, Gay Bar takes us to London, San Francisco and Los Angeles, focusing on the 1990s post-AIDS-crisis years, to present day, introducing those who lived and loved in these spaces. Tracking the protean aesthetics of masculinity and gayness, he conjures the strobe lights and throbbing music, the costumes and the categories, and the scent of male tangled bodies. The story of his own experiences as a mixed-race gay man, Gay Bar is a serious critical inquiry, a love story, and an epic night out to remember.

Jeremy Atherton Lin is an essayist based in Los Angeles and East Sussex. His debut book Gay Bar (2021) received the National Book Critics Circle Award for Autobiography. Jeremy’s work has appeared in the Times Literary Supplement, the Guardian, Artforum, GQ and The Yale Review, for which he was a finalist for a National Magazine Award, Essays and Criticism. His next cultural memoir, Deep House, will be published in 2024. 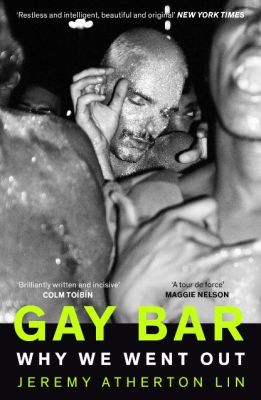