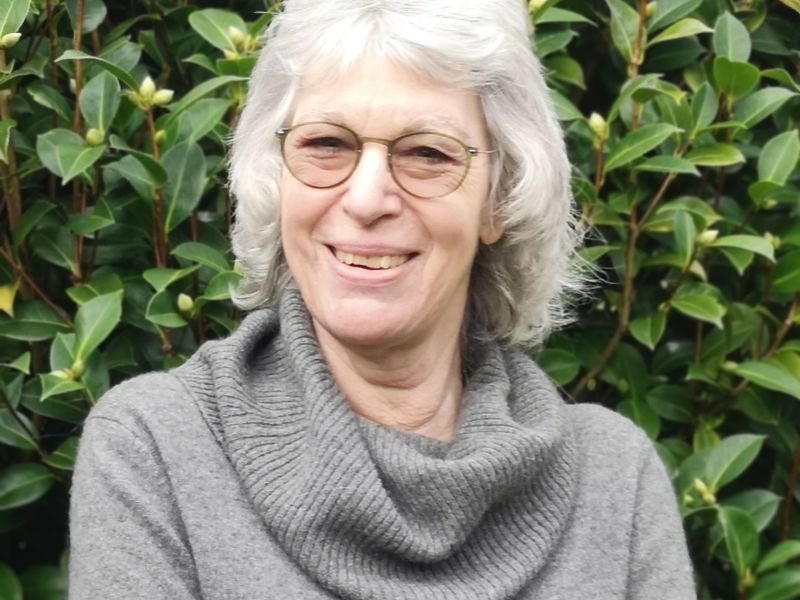 A family’s journey in the shadow of the Holocaust

Hear the fascinating, poignant story of a family’s survival as the Nazi party’s anti-Semitic policies unfolded through the 1930s, leading to the Anschluss and then, world war. Author, Vivien Sieber, describes how her grandmother, father, and his stepbrother, grew up in pre-war Austria before the descent into war forced them to flee for their lives—starting new lives in the UK. There, her grandmother became involved with a hostel for young girls taken out of Europe by the Kindertransport programme - initially the hostel was in Newcastle but, following bombing raids, moved to the comparative safety of Windermere. This is a richly detailed story of a family facing wartime challenges, featuring first-hand accounts of girls saved by the Kindertransport, who lived in the Cumbrian hostel.

Dr Vivien Sieber is a retired scientist living in Oxford with her husband, Paul. Kino and Kinder is her first book. 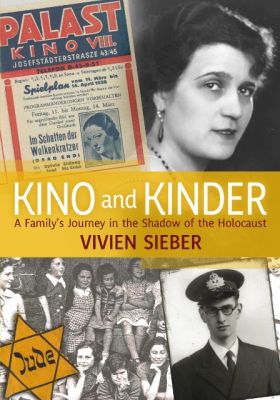