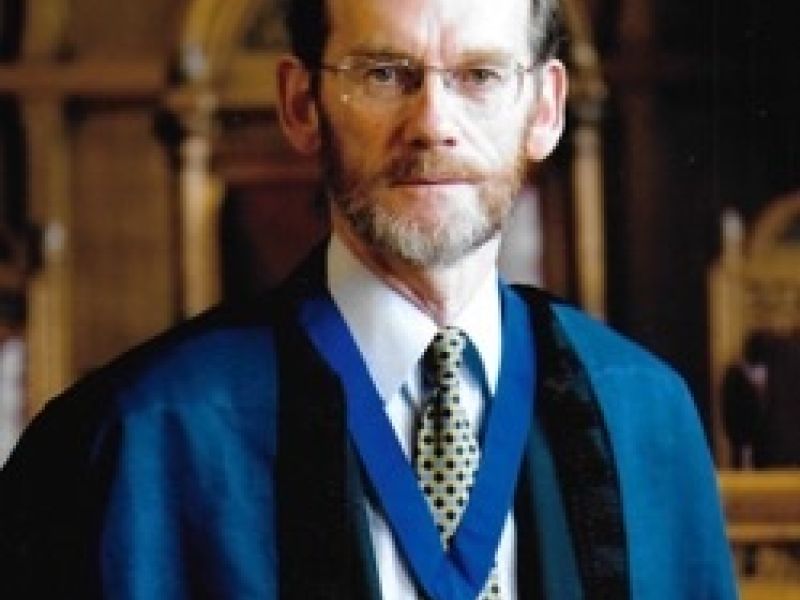 Ian Smith was coroner for South Lakeland for over 25 years, dealing with death on a daily basis, including the discovery of the body of Donald Campbell, world speed record holder, 34 years after his death. Smith recounts his years on the job, and the varied tragedies he encountered, which thrust him into the national spotlight. He writes: "You might imagine that nothing sinister or distressing would happen in this lovely rural idyll set with lakes and protected by mountains. . .” But this memoir tells a different story. From the teenager killed by her parents, to the building that poisoned its residents, Smith offers insights into our remaining taboo—death and how we deal with it.

Ian Smith, was HM Senior Coroner for South and East Cumbria for 25 years. In addition to the Bluebird case involving Donald Campbell, he also worked on the inquest at Furness General Hospital in Barrow after the death of Joshua Titcombe, and oversaw the inquest into the 2007 Grayrigg train crash. 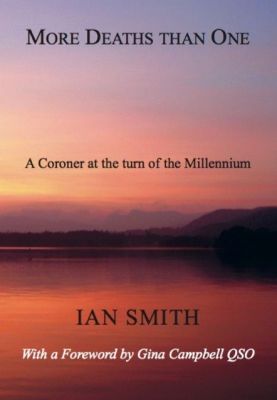