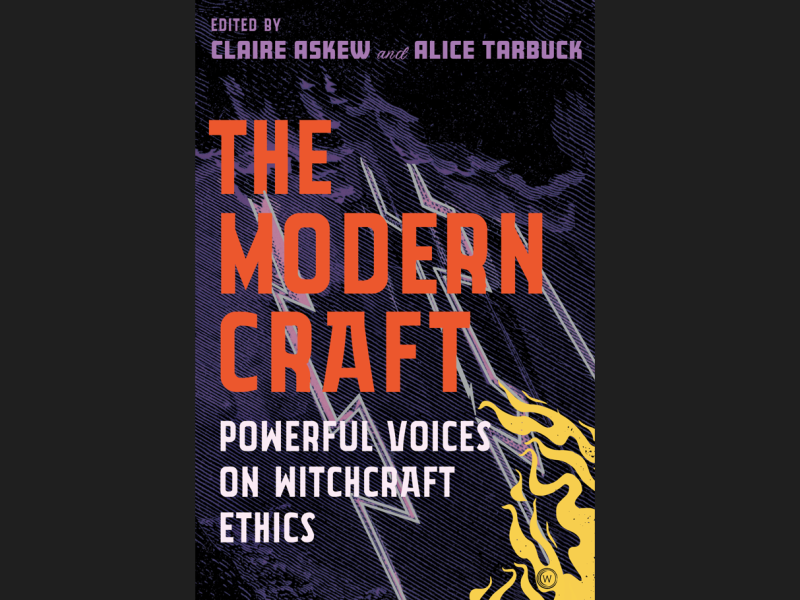 What does it mean to be a witch in the 21st century?

What does it mean to be a witch in the 21st century? Why is the idea of ethical witchcraft so prevalent at the moment? And what can occult practice teach us about the contemporary world and some of the biggest issues of the age, such as the reclamation of agency for working-class and queer witches through practical spellwork, a gender-fluid perspective on breaking down traditional hierarchies in magical symbolism, environmentalism, consumerism, gender politics and intersectionality. Claire Askew, one of the book’s contributing editors, speaks with her co-editor, Alice Tarbuck, and contributor AW Earl about this fascinating new collection, The Modern Craft, which draws directly on their own experiences of ancient practice and brings together essays from a range of other thinkers, writers and pagan practitioners.

Dr Alice Tarbuck is an award-winning poet and writer. She has taught Creative Writing at the University of Dundee, and is a 2019 Scottish Book Trust New Writer’s Awardee for poetry. Her debut non-fiction book A Spell in the Wild: a year (and six centuries) of Magic is published by Hodder & Stoughton.

Dr Claire Askew is the author of four novels and a number of volumes of poetry, including How to Burn a Woman, which features voices from the European witchcraft hysteria. Claire’s accolades include the Lucy Cavendish Fiction Prize, a Jessie Kesson Fellowship and the McIlvanney Debut Prize.

AW Earl has been quietly practicing paganism and reading tarot for longer than they’ve been doing most other things they care about. A writer, storyteller and performer their work centres queerness, deviant bodies, folklore and the macabre. As Alys Earl, they published the gothic novel Time’s Fool, and short story collection Scars on Sound. They can usually be found lurking on Twitter (@alysdragon), where they are politely angry about transgender issues, or else wandering the Scots Borders and East Anglian coasts. 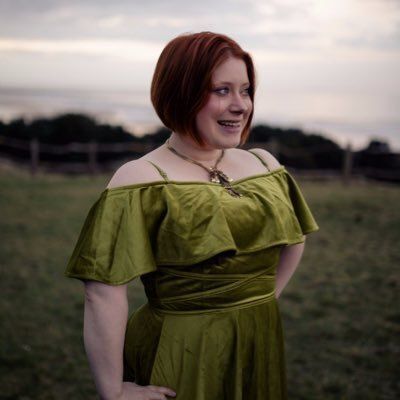 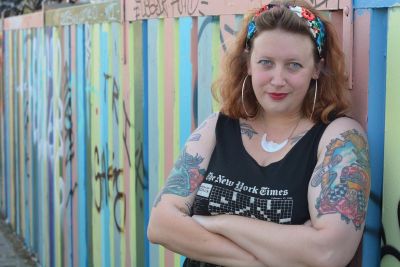 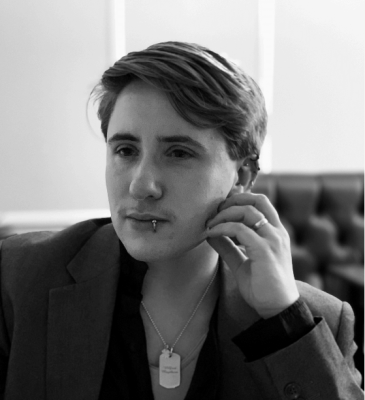