Brian Bilston, Give Us This Day 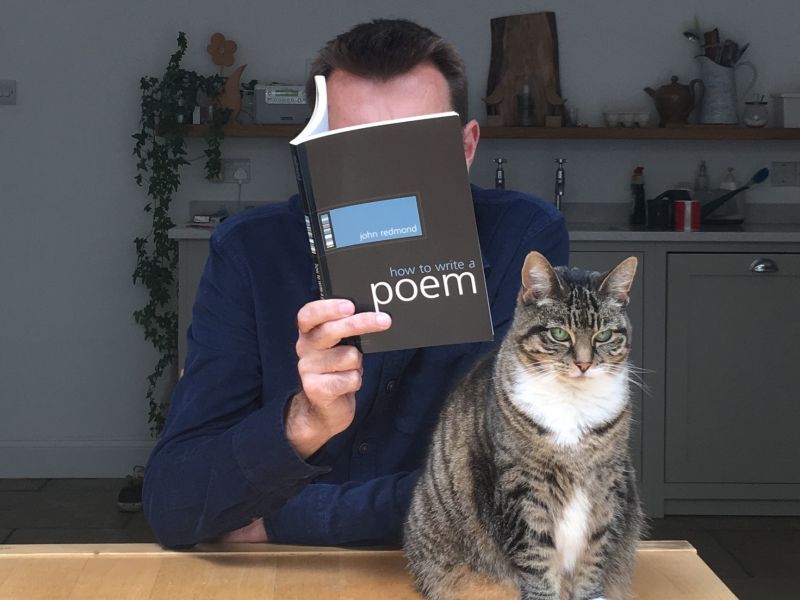 365 days of poems sharing events from around the world

Frequently described as the “Poet Laureate of Twitter,” (or the Banksy of the poetry world), popular poet Brian Bilston makes a return visit to Borderlines to talk about — and read from — his new anthology, Days Like These. This collection of 365 poems attempts to shake off the shackles of the Gregorian calendar by sharing a strange event that happened on each day around the world. Some events are well known, others obscure, such as the January day in 1902 when New York banned flirting. All are accompanied by a poem written in response.

Brian Bilston is clouded in the pipe smoke of mystery. Little is known about him other than his penchant for tank tops, his enjoyment of Vimto, and his dislike of Jeremy Clarkson. In 2014 he became the first person to retain the title of Pipe Smoker of the Year [Poetry section] and, over the years, he has won numerous awards for cycling proficiency, first aid, and general tidiness. He won the 2015 Great British Write Off poetry prize for a poem disguised in a Venn diagram. He is the author of You Caught the Last Bus Home, Alexa, What is there to Know about Love, Fifty Ways to Score a Goal, and the novel, Diary of a Somebody. 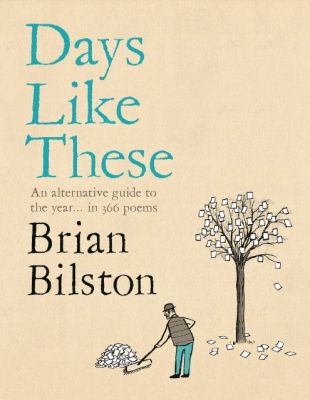