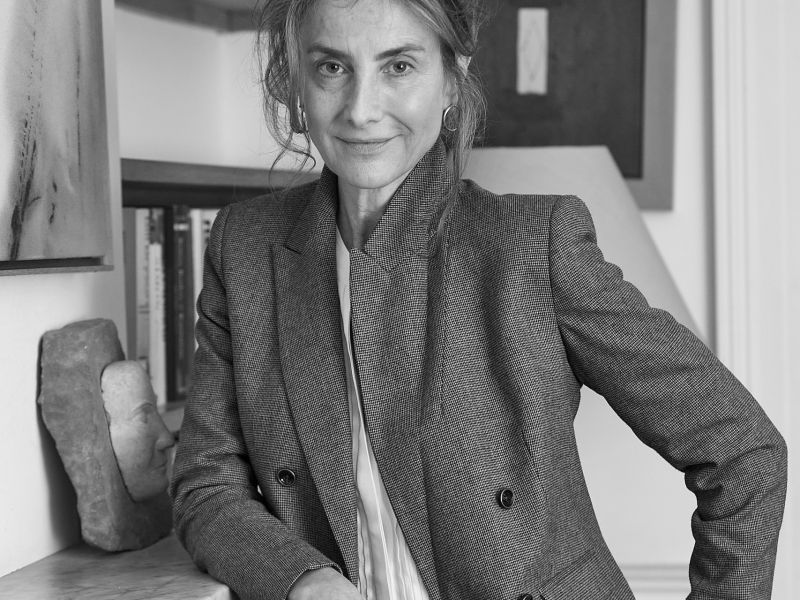 A fascinating exploration of deception and reality

We live in an age when the pursuit of authenticity – from living our ‘best life’ to eating artisan food matters more and more, but where the forces of inauthenticity seem to be taking over. People and producers are not what they seem. We no longer know whether we are talking to a person or a machine. But we can fight back. Alice Sherwood joins us to talk about her award-winning book Authenticity, which argues that although our counterfeit culture is shaped by the most powerful forces of evolution, economics and technology, we can still come together to reclaim reality. She’ll talk about infamous art forgers and wartime counterfeiters, but also share stories about people living unexpectedly rewarding lives in virtual worlds, and foot soldiers in the ‘armies of truth’ who are taking down today’s conspiracies and cons. You’ll never think about deception and reality in the same way again.

Currently a Senior Visiting Research Fellow at the Policy Institute at King’s College London and a director of an open source intelligence company, Alice Sherwood has undergraduate degrees in philosophy and in chemistry, an MBA from INSEAD, and an MA in literary criticism and narrative non-fiction. She has worked in business, investigative television documentary making, and education and multimedia production at the BBC. She is chair of the Rising Tide women’s network, and has served as a trustee of the Hay Festival Foundation and the London Library. She lives in London and Wales. Authenticity is Alice’s first book. It won a Royal Society of Literature Giles St Aubyn Award for Non-Fiction in 2020. 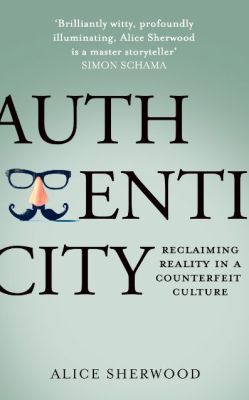