Our book club is still running monthly on the first Wednesday of each month. CLICK HERE FOR MORE DETAILS

Roger Bolton, Made in Carlisle 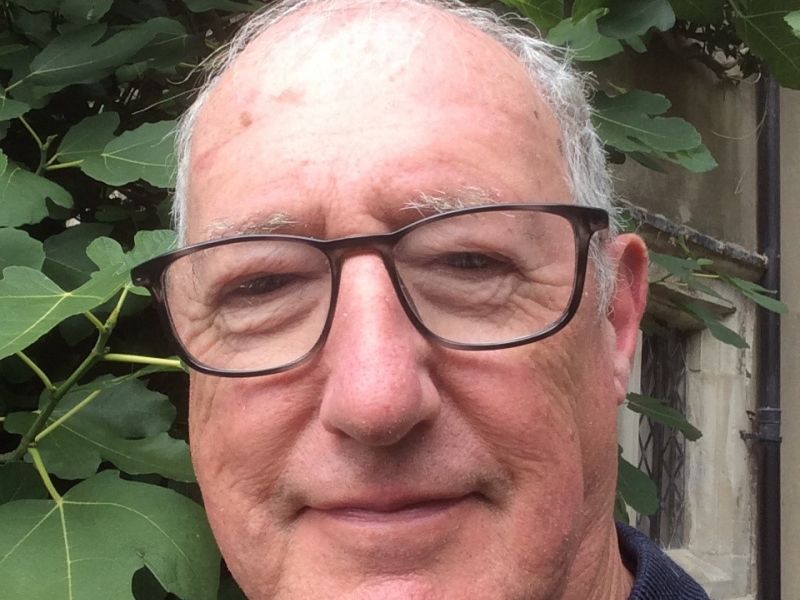 Roger Bolton is a journalist and broadcaster who now presents ‘Feedback’ for BBC Radio 4. He edited the ‘Panorma’ and ‘Nationwide’ series for BBC1, and ‘This Week’ for ITV, and ran the BBC’s Network Production Centre in Manchester.

His proudest achievement, however, was to be made boy captain of Denton Holme Primary School in Carlisle, and to be picked as goalkeeper, once, for the Carlisle Youth team. They lost. As a child he had a big head. Readers can judge whether that has changed. He was accident prone, stabbing himself in the nose and buttocks and putting his arm through an electric mangle. He overacted in several Grammar School plays and flirted with becoming a priest, until common sense, and girls, prevailed.

In this memoir he describes being brought up in Carlisle between the Second World War and the Beatles. It describes a time before television, mobile phones, and dishwashers, when horse drawn carts brought vegetables, and errand boys on bikes delivered meat and fish; when no one had heard of cannabis or the pill, and bras were designed to repel boarders. It is, he says, a sort of love letter