Our book club is still running monthly on the first Wednesday of each month. CLICK HERE FOR MORE DETAILS 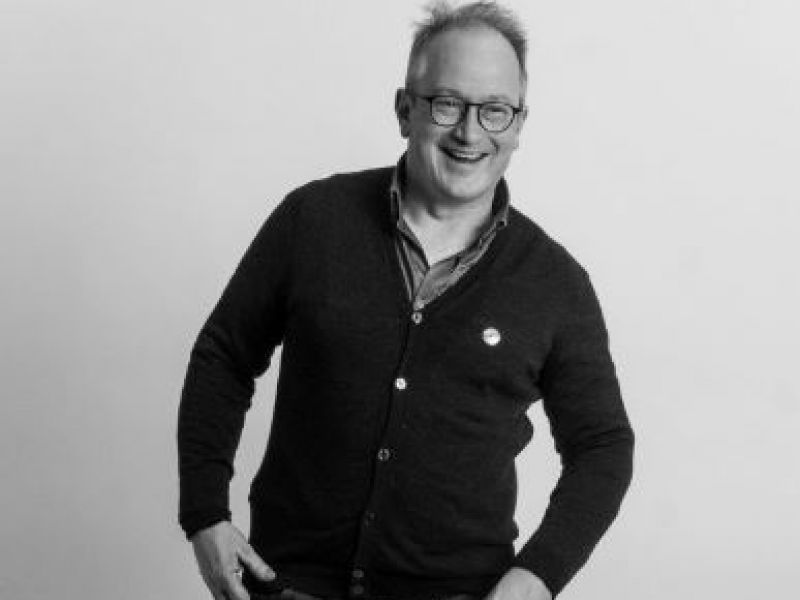 Scientific wonder and wit with the award-winning comedian

Comedian Robin Ince abandoned science at school, bored by a fog of dull lessons, and intimidated by the barrage of equations. Twenty years later he fell back in love in a big way and today presents Infinite Monkey Cage, one of the world’s most popular science podcasts, and tours with physicist Brian Cox. He’s picked the brains of some of the world’s greatest thinkers along the way. In The Importance of Being Interested, Robin reveals why scientific wonder isn’t just for professionals. Warm, witty, passionate, and filled with interviews featuring astronauts, comedians, teachers, quantum physicists, and neuroscientists, The Importance of Being Interested proves that science isn’t distant or difficult. Join Robin in conversation with festival producer Lee Randall, and reignite your thirst for intellection adventure.

‘A delightful and scintillating hymn to science.’ Carlo Rovelli