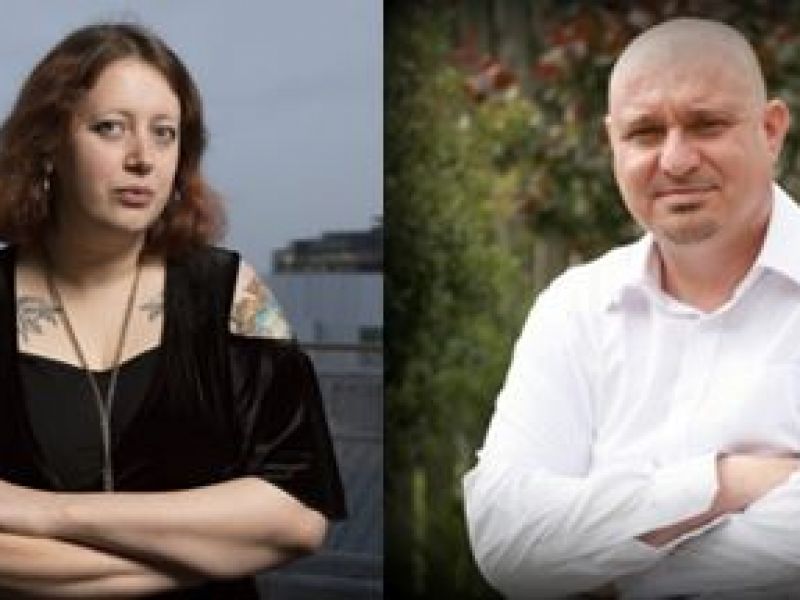 Two acclaimed writers and two powerhouse series add up to an hour of wickedly good fun, when M. W. Craven and Claire Askew meet to discuss the fine art of crime writing, including how to sustain a series, finding characters who’ll go the distance, and deciding how much procedure a police procedural really needs.

In Dead Ground, Craven’s latest Washington Poe and Tilly Bradshaw novel, the team is tasked with finding out who bludgeoned a man to death in a Carlisle brothel. Why doesn’t the victim’s background check out — and is his death linked to a three-year-old heist in which nothing was taken? MW Craven is the 2019 winner of the CWA Gold Dagger award.

Askew’s Cover Your Tracks, the third in this series, finds D.I. Helen Birch helping a man locate his missing parents — and his inheritance. She winds up uncovering the deadly secrets of a seemingly perfect marriage. Askew’s debut, All The Hidden Truths, won the inaugural Bloody Scotland Scottish Crime Debut of the Year in 2019.