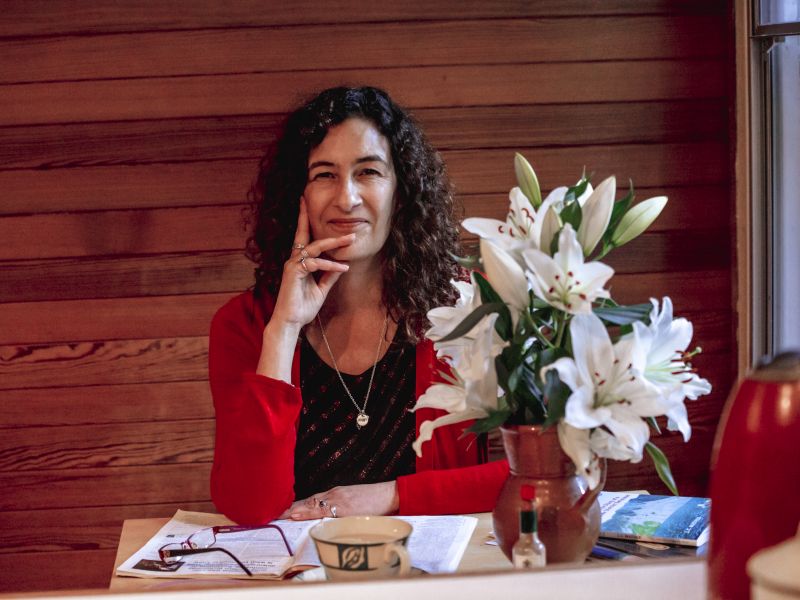 Queens of the underworld explored

Festival favourite Caitlin Davies returns to talk about Queens of the Underworld, telling the stories of history’s notable — and colourful! — female criminals. By rights, their exploits should have made them as famous as the likes of Robin Hood, Dick Turpin, or the Krays, yet these women’s histories have been lost or excised from popular culture. Ever heard of Emily Lawrence, the elegantly dressed diamond thief working in the 1860s? Or Noreen Harbord, the post-war Queen of the Contraband Coast? What about Britain’s Number One female burglar of the 1960s, Zoe Progl? The women Davies writes about were not murderers, nor were they victims. They were professional criminals at the top of their game, and their stories are sure to astonish and amaze.