Alan Johnson, Commuting Can Be Deadly 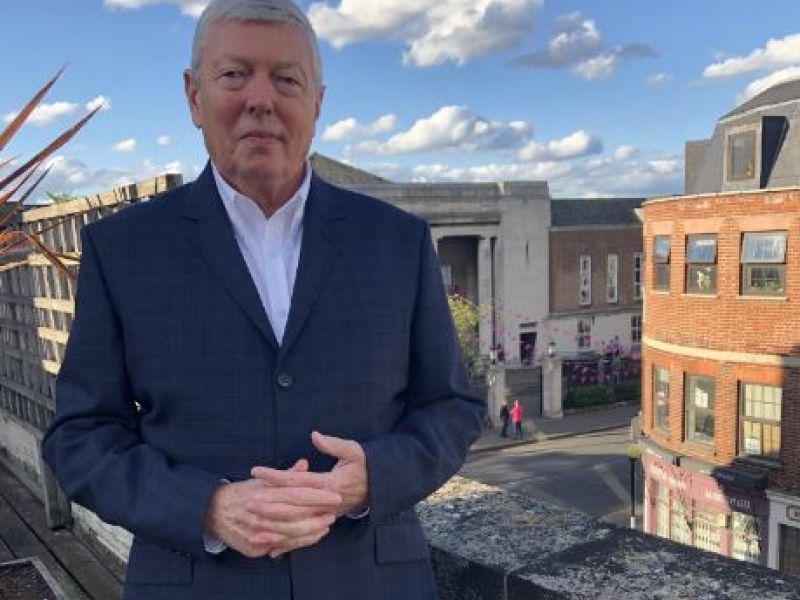 Alan Johnson’s thriller, The Late Train to Gipsy Hill, finds the former Home Secretary and bestselling memoirist reinvented as a debut novelist, with a fast-paced, warm-hearted story that begins with an unremarkable young man making his unremarkable London commute. But when a beautiful woman he’s been too shy to approach holds up a mirror bearing the message “HELP ME” scrawled in mascara, a terrifying chase ensues. Along the way there are hair-raising encounters with Russian mobsters, the FSB, and even the Metropolitan police.

Johnson, a Labour MP for 20 years, is the author of three award-winning memoirs. He hosts a podcast called How To Change the World, and writes an Agony Uncle column for Saga Magazine.

This event will also be live streamed - £5 per ticket. Ticket will give access for 7 days after the event.

Your virtual ticket entitles you to £3 off a signed copy of 'The Late Train to Gipsy Hill'.

Your book will be dispatched once copies are signed after the live event.